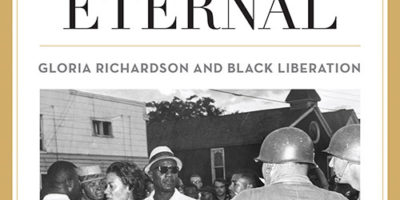 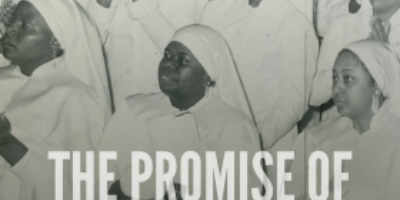 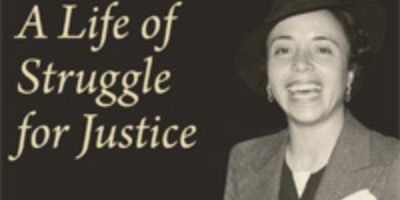 Too often, stories of women leaders within the fight for Black liberation are buried behind those of the leading men. Ula Taylor, Joseph Fitzgerald and Keith Gilyard will discuss how Black women negotiated racism, patriarchy, the U.S. class system, and a Cold War world, and forged their own dreams for freedom.