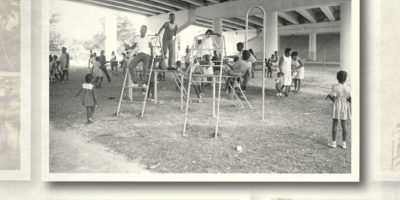 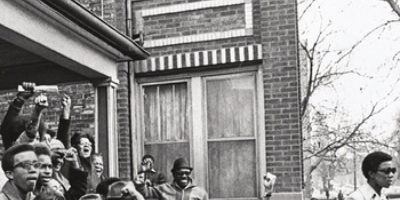 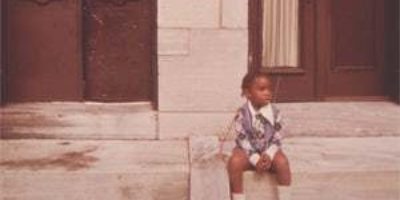 The case for reparations is often made in reference to the long legacy of slavery in the United States. But after emancipation, black people continued to face systematic violence and institutional racism -- lack of access to safe, affordable, and decent housing is one of the most egregious examples. Join historians Nathan Connolly, Beryl, Satter, and Keeanga-Yamahtta Taylor in this discussion of the ways in which housing policy, over the course of the twentieth and into the twenty-first century, created and re-created inequality.