Education as a Practice of Freedom 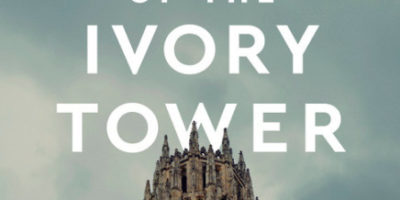 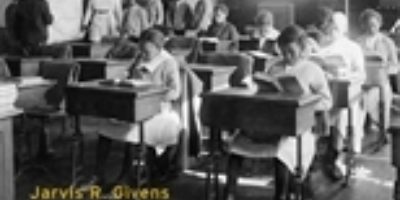 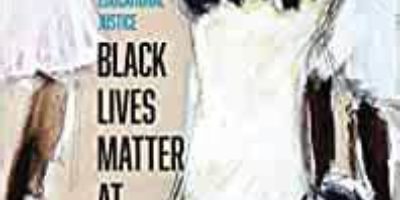 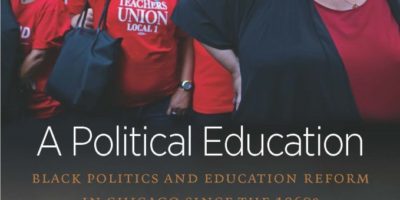 Black educators, community leaders, teachers, and learners have long struggled to create a liberatory pedagogy and challenge the inequitable ways that educational institutions shape urban spaces and Black students' education. This panel gives us this history of struggle for liberatory education and examines the unjust educational structures they sought to dismantle.

Education as a Practice of Freedom.mp4 from SchomburgCBFS on Vimeo.