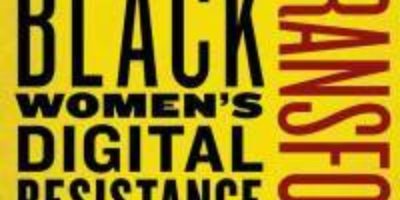 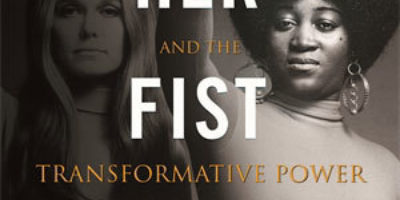 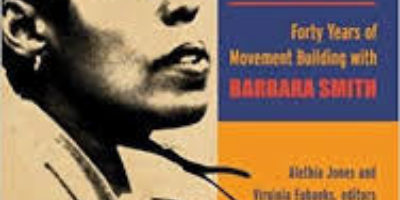 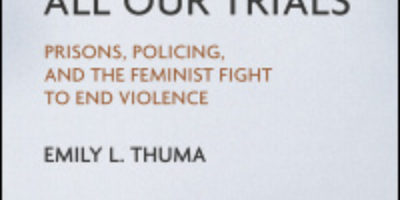 The conversation brings together four thinkers whose work examines the long history of Black women strategies for combating racism, misogyny through collective action in spaces as varied as the prison and the digital world. Barbara Smith’s lifelong commitment to this activism will ground an intergenerational conversation where the radical Black feminism, LGBTQ+ lives will be centered.