​The Roots of Harlem Radicalism and Garveyism 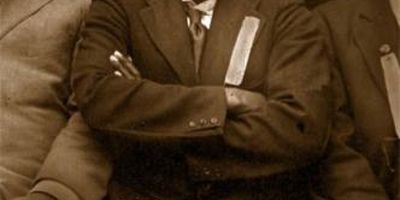 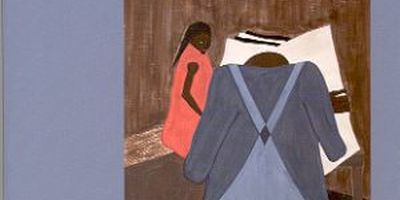 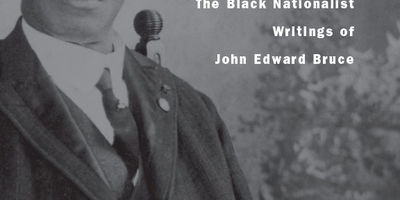 Marcus Garvey’s Universal Negro Improvement Association (UNIA) spread its message of human rights around the modern world. His following in the American South grew when it fell in other regions. The social history and the census suggest that a Garvey household was a house full of women; and for many Black women Black business development was a measure against the threat of rape faced by Black domestic workers. For Black dock workers in cities like Newport News, owning a steam ship was a potent symbol of modernity. Thus, the Black Star Line was an important symbol for those workers. The UNIA spread its message of self-education through not only classes but also through the newspaper, the Negro World, edited by the “Socrates of the Harlem Renaissance,” Hubert Harrison. Harrison also helped establish the Harlem street-corner education tradition. Another important journalist was John Edward Bruce, known by his pen name, Bruce Grit. Hubert Harrison, Marcus Garvey, Arturo Schomburg and John Edward Bruce were part of a large circle of grassroots intellectuals and educators who established those Harlem traditions of Black History and self- determination for Malcolm X and Black Liberation.