The War on Poverty and The Struggle for Welfare Rights 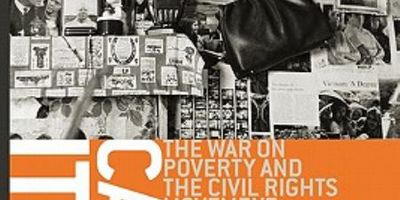 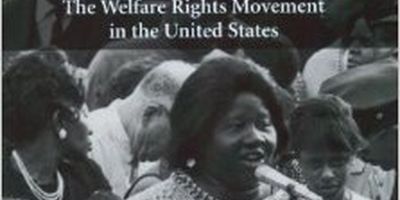 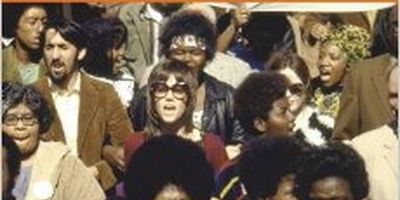 "Economic justice and welfare rights sat at the heart of many Black freedom struggles. Yet, until recently, these campaigns have not received the historical attention they have deserved. Poor people—and poor Black mothers in particular—reshaped notions of rights, dignity, and citizenship in struggles across the country. They redefined militancy and self-determination, insisting that public assistance and economic access were a key to a free Black people. These grassroots struggles led President Lyndon Johnson's to declare a federal commitment to a War on Poverty. While that war was under-resourced and dwarfed by the War in Vietnam, people across the country fought to make programs responsive to the needs and perspectives of the poor as well as the privileged. Join us for a timely discussion as four scholars discuss how grassroots campaigns for welfare rights and economic justice, sought to make the federal government accountable to poor people and the successes and limitations of the War on Poverty programs that were created."