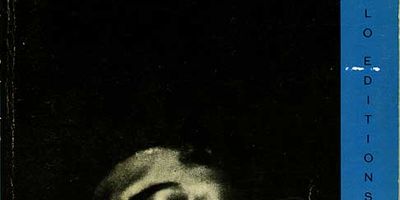 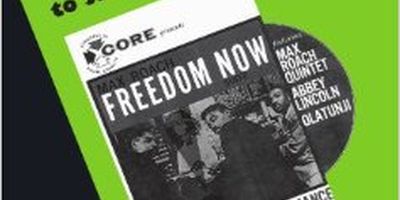 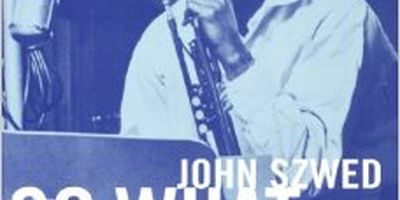 Inspired by Amiri Baraka’s Blues People: Negro Music in White America (1963), a generation of scholars in the field of Jazz and Blues music history and criticism was born, creating a legitimate space in the academy for the serious study of African American music. Joining Amiri Baraka in this conversation-- reflecting on the years between Baraka’s Blues People and his Digging: The Afro-American Soul of American Music -- will be two major scholars in this field: Ingrid Monson and John Szwed.

Fifty years ago Blues People was the first book-length history written by an African American that addressed the social, musical, economic, and cultural influences of the blues and jazz on American history. His approach to music criticism was different from anything else that existed when he first began writing in the 1950s and 60s, partly because he was the only black writer in a field of white critics. Furthermore, he was not simply describing the music, but he was also fashioning a type of prose writing that was itself an artistic performance about music.