The Political Life and Legacy of Shirley Chisholm 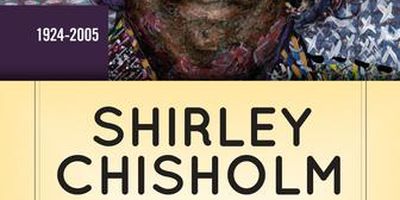 "Before Barack Obama, Hillary Clinton, and Jesse Jackson there was Shirley Chisholm. Chisholm, the daughter of Barbardian and Guyanese parents, got her start in Brooklyn's Democratic clubs and was the first Black woman elected to the House of Representatives, serving seven terms. In 1972, she became the first black person to run for president in a major political party and the first woman to run for president in the Democratic Party. Through her career, she carved out a larger space for black women, black people and women in politics and maintained an unwavering voice on issues from opposition to the War in Vietnam to the need for an expanded social safety net, from federal funding for child care to expanded access to higher education. Please join Professors Barbara Winslow, Zinga Fraser, and Joshua Guild for an important conversation on the life and legacy of New York City's own Shirley Chisholm."