The Urban Crisis: An Unfinished Agenda 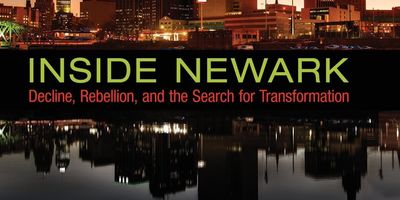 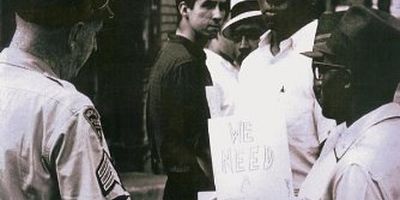 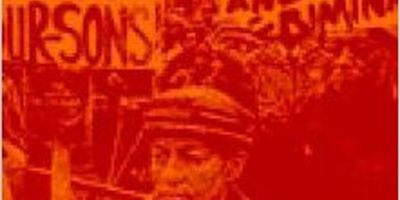 "The time is ripe to revisit the unfinished agenda of the Black Revolt against the urban crisis: What is to be done? The Stop Killer Cops Campaign has a rich yet neglected history from the shooting of black children in Brooklyn in the 1970s to the shooting of Michael Brown in Ferguson in 2014.

This roundtable of experts will unpack the congested issues of the urban crisis and suggest some current alternatives. Clarence Taylor is a pioneering expert on Civil Rights in the Jim Crow North, writing a book on the history of police brutality in NYC. Junius Williams is a veteran of the Student Nonviolent Coordinating Committee or SNCC and the Students for a Democratic Society or SDS, who pioneered advocacy planning and community development. Mr. Williams will discuss his memoir, Unfinished Agenda: Urban Politics in the Era of Black Power. And, Robert Curvin is a veteran of the Congress of Racial Equality or CORE in Essex County, New Jersey, former dean at the New School & past member of the New York Times editorial board, who has stayed on the cutting edge of alternative community development and economic empowerment from his work at the Ford Foundation to his teaching at Rutgers University. Mr. Curvin will discuss his new book, with an overview of those issues in Inside Newark: Decline, Rebellion, and the Search for Transformation."