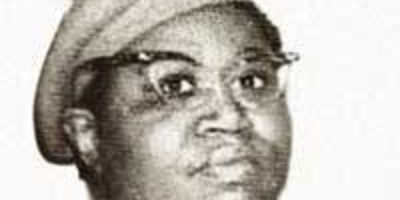 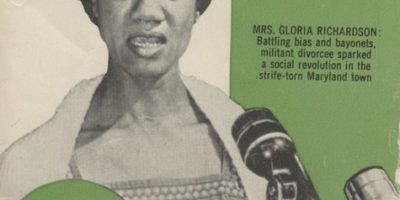 Black women who were at the forefront of the Black Revolt in the 1960s have been omitted from the history books. The time is ripe to recover their stories.

Ashley Farmer is recovering the story of New York’s Mae Mallory, including her courageous fight for freedom from the Harlem Nine to the Monroe self-defense movement.

Joseph Fitzgerald is recovering the story of New York’s Gloria Richardson from the militant Cambridge Movement in Maryland to her alliance with Malcolm X, Dick Gregory and Jesse Gray in ACT. If Mae Mallory was a two-fisted fighter when the police attacked the Patrice Lumumba protest at the United Nations, then Malcolm X identified Gloria Richardson as the paradigm for the Grassroots in the Black Revolution.

Finally, we're honored to announce that we will be joined by Gloria Richardson herself. You won't want to miss this chance to hear from and honor one of our fiercest fighters for Black freedom. Join us at 6pm on December 1 at The Schomburg Center for Research in Black Culture.

Honoring the Legacy of Black Women Radicals Gloria Richardson and Mae Mallory from SchomburgCBFS on Vimeo.