The War on Poverty at 50 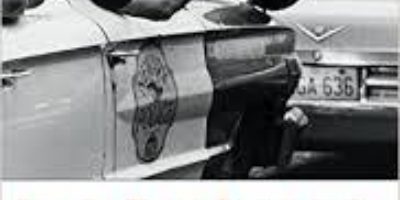 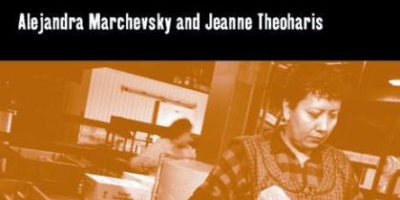 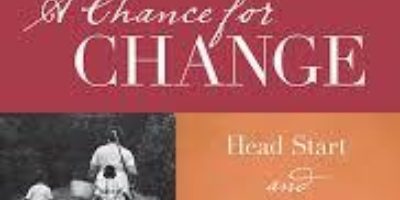 The nation picks and chooses what histories will be publicly heralded and which will be pushed aside. While huge celebrations commemorated the 50th anniversary of the Selma-to-Montgomery march, the 50th anniversary of the War on Poverty barely gathered a mention. The fact that the War on Poverty did succeed for a time in lowering US poverty and giving communities new resources to organize for themselves

is not publicly remembered, nor are the ways it was maligned and reversed through mass incarceration and race-based attacks on public assistance.

Conversations in Black Freedom Studies will mark 50 years after the War on Poverty and how we ended up with such high poverty rates again in the US today. Join us for an urgent conversation with Elizabeth Hinton, Alejandra Marchevsky and Crystal Sanders as we look at the key changes the War on Poverty wrought in access to early education, food, and public assistance -- and the ways it was dismantled with the War on Drugs and welfare reform.

The War on Poverty at 50 from SchomburgCBFS on Vimeo.