Fifty Years After the Newark and Detroit Uprisings 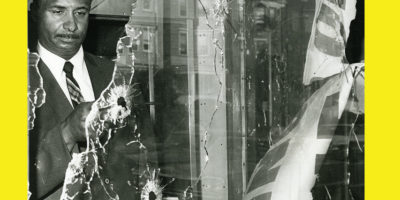 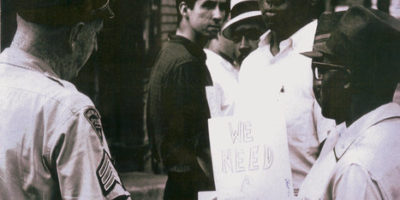 50 years after rebellion and repression in Newark and Detroit, the causes, meanings, and legacies of the urban uprisings of the 1960s remain controversial. Were hundreds of Black rebellions the “Harvest of Racism?" Why did the police and National Guard shoot thousands of bullets into Black residential buildings, claiming they were hunting snipers and terrorists? Do the police and National Guard shoot into white residential buildings during race riots--or is that an exclusive policy for Blacks and Puerto Ricans?

Fifty Years After the Newark and Detroit Uprisings from SchomburgCBFS on Vimeo.