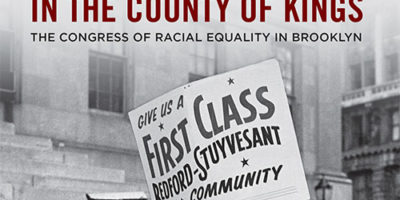 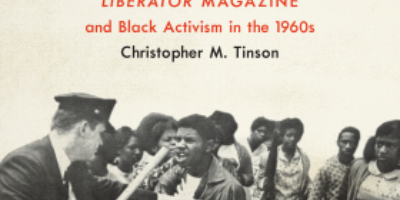 The Black freedom struggle against Jim Crow New York is one of the most protracted yet criminally neglected movements for human rights in the USA.

The Strange Career of Jim Crow in New York from SchomburgCBFS on Vimeo.