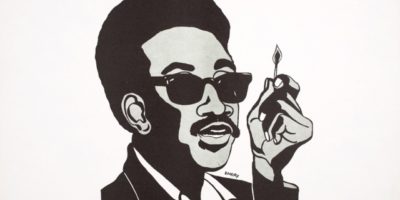 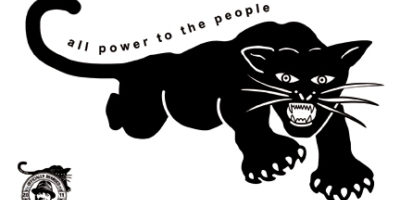 H. Rap Brown (Jamil Abdullah Al-Amin) was one of the youngest national leaders of the Student Nonviolent Coordinating Committee and the Black Panther Party. Although Rap Brown was among the most brilliant voices of the Black Power Generation, most history books criminalize him as a violent troublemaker. Come to hear how Uncle Sam framed Rap Brown for the 1967 Cambridge Riot in Maryland and how the Kerner Commission buried the evidence of his innocence. Next year will mark the 50th anniversary (1969-2019) of Rap Brown’s classic memoir, Die! Nigger! Die! This conversation is the first step toward next year’s national conference in Atlanta, Georgia to not only rethink Jamil Al-Amin’s role in Black Liberation but also to free Jamil Al-Amin and all Black Panther political prisoners. Arun Kundnani, who is writing a biography of Al-Amin, will join Akinyele Umoja and Robyn Spencer, two leading scholars of Black Power, for a conversation on Al-Amin's life and political legacy.