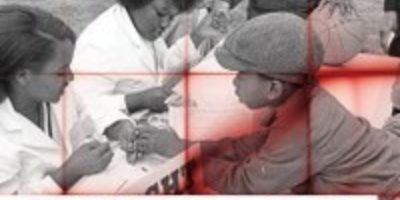 Medical Apartheid and racial exclusion from equal health care and affordable insurance has been a persistent and deadly crisis for Black America. Now, Trump’s White House and a reactionary Congress want to eliminate Obamacare. What can be done? Dr. Julius Garvey, Gabriel Mendes, and Alondra Nelson will explain what Black and Latino communities have done to advance health against the tide of racism in the past, including community organizing efforts like Harlem’s Lafargue Clinic and the Black Panther Party health care initiatives.

Black Health and Community Activism from SchomburgCBFS on Vimeo.