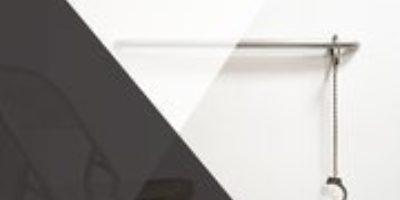 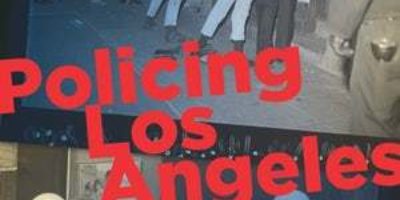 Killer cops, police brutality, and mass incarceration are burning issues in Black America. But how did those problems develop, when did they begin, and who designed them? This conversation, featuring Max Felker-Kantor, LaShawn Harris, and Naomi Murakawa, looks at liberal as well as conservative support for expanding criminalization and punishment during and since the civil rights movement -- and the long struggle to challenge police brutality alongside it.

Police Brutality, Mass Incarceration and the Liberal Establishment from SchomburgCBFS on Vimeo.