The Black Athlete in the Freedom Struggle 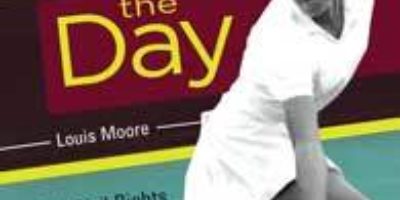 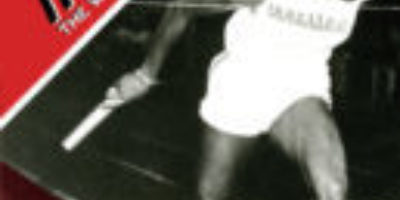 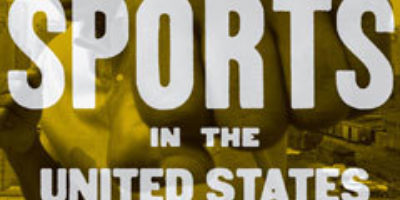 Black athletes have long propelled the quest for racial equality and social justice; and long been criticized for their freedom fighting. Join Louis Moore, Wyomia Tyus, and Dave Zirin to look at a half century of black male and female athletes in the freedom struggle.

The Black Athlete in the Freedom Struggle from SchomburgCBFS on Vimeo.