The Black Revolution on Campus 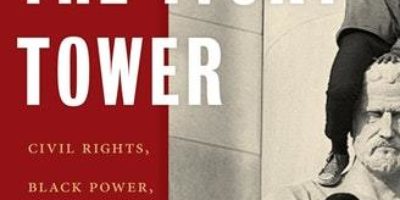 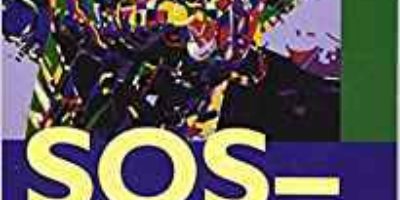 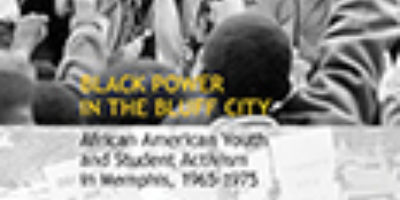 The Black Revolution on campus dared to challenge white racism in American education. Calling all students and activists to join with John Bracey, Stefan Bradley, and Shirletta Kinchen for this discussion of the black student struggle, Black Studies, and the long efforts at CUNY, in the Ivy League, and across the country to desegregate and liberate the university and the curriculum.

The Black Revolution On Campus from SchomburgCBFS on Vimeo.