Fighting for the Franchise: A Century of Struggle for Voting Rights 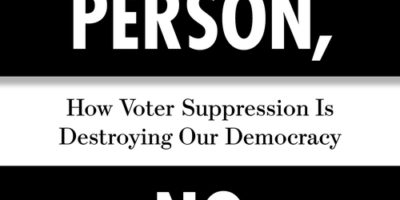 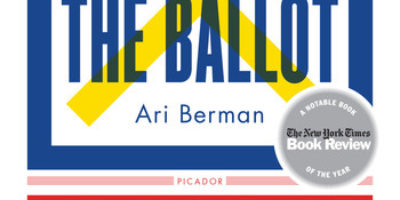 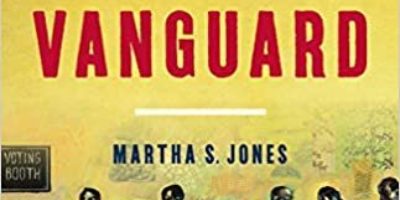 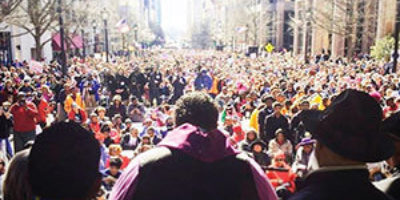 Who can vote? Who decides? The ability to vote for elected representatives is supposed to be a hallmark of a democracy. But for most of US history, most people here could not vote. In the face of voter suppression and disfranchisement, black people have waged a protracted struggle to gain, protect, and expand voting rights in this country.

Fighting for the Franchise from SchomburgCBFS on Vimeo.