Histories of Multiracial Solidarity and Struggle 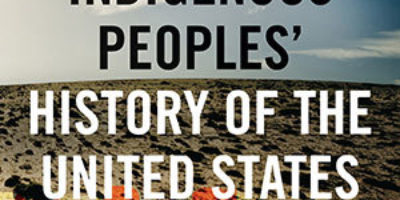 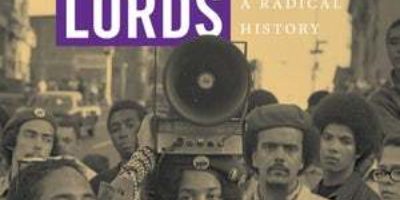 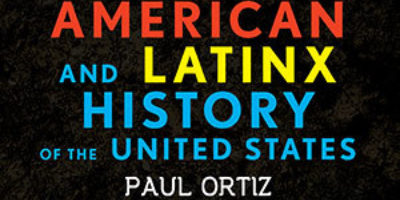 Struggles of Indigenous people, Latinx people, and others have often been intertwined with Black radical organizing. Join historians and activists Roxanne Dunbar-Ortiz, Johanna Fernandez, and Paul Ortiz for this important conversation about how organizations like the Young Lords Party, among many others, faced the challenges and possibilities of building genuine solidarity.

Histories of Multiracial Struggle and Solidarity from SchomburgCBFS on Vimeo.