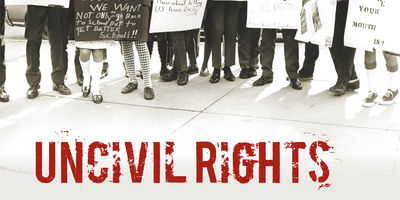 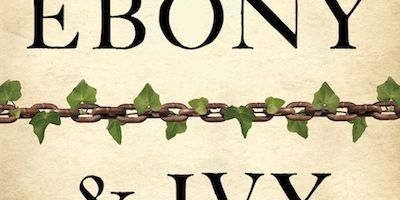 "From the beginning of America, the promise of equality in education was mutilated by the barbarism and profiteering of the Slave Trade. And from the very beginning, African Americans contested school inequity and academic justifications for racial inequality. Learn about the tragic history of slavery on early American college campuses and the struggles for educational justice and desegregation in Nashville and New York. Join us as we discuss two recent important books Ebony and Ivy: Race, Slavery, and the Troubled History of America's Universities and Uncivil Rights: Teachers, Unions and Race in the Battle for School Equity with Craig Steven Wilder, Ansley Erickson, and Jonna Perrilloand how this history informs our struggles for educational justice and equality today."