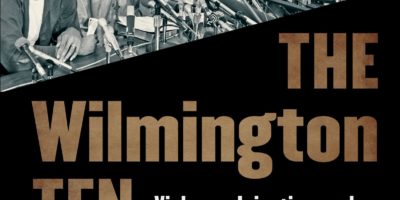 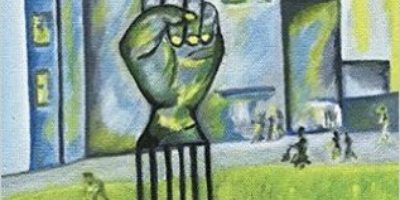 This year marks the 50th anniversary of the Black Power slogan articulated by Stokely Carmichael, Willie Ricks and SNCC in June 1966. Black Power was marked by triumph and tragedy. The triumphs include imaginative Grassroots agendas and concrete demands for justice as well as persistent protests against racism and poverty; the tragedies include the assassination of Malcolm X and Dr. King, the Orangeburg Massacre and the unjust imprisonment of legions of organizers and leaders like North Carolina’s Wilmington Ten—among them Ben Chavis.

Please join the conversation with Rhonda Williams, author of Concrete Demands: The Search for Black Power in the 20th Century; Kenneth Janken, author of The Wilmington Ten; and Erik McDuffie, author of Sojourning for Freedom: Black Women, American Communism and the Making of Black Left Feminism and an important new biographical study of Malcolm X’s mother, Louise Langdon Little.