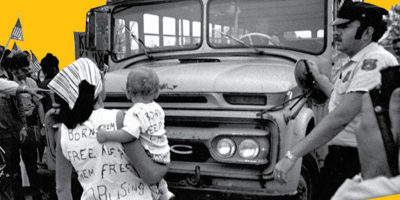 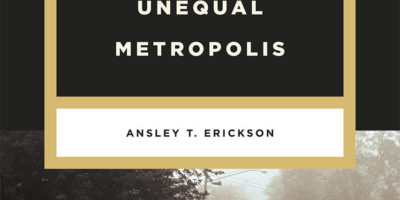 More than a half-century after the Supreme Court’s Brown decision, three experts examine basic questions about segregated schooling and the fight for equal education: (1) What happened to the busing solution to racially segregated and unequal schools? (2) Is school segregation the only mechanism of racial inequality? (3) How do children navigate the oppressive terrain of educational injustice in unequal cities?

Educational Injustice and Organizing from SchomburgCBFS on Vimeo.