The Struggle against Racism and Repression 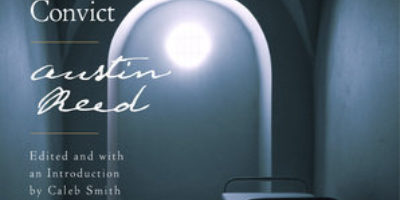 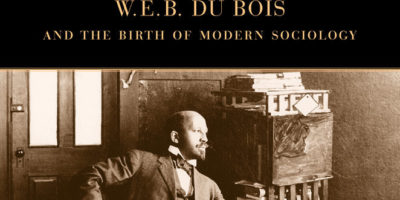 This month’s program marks 50 years since Stokely Carmichael galvanized the Black Power generation in June 1966; and it suggests the long road to the Black Power era with three presentations. First, Caleb Smith traces the contours of white domination back to perhaps the first African-American prison narrative from the 1800s in Jim Crow New York in The Life and the Adventures of a Haunted Convict. Second, Aldon Morris traces the birth of modern sociology back to W.E.B. Du Bois and the Atlanta School in The Scholar Denied. And third, Aram Goudsouzian traces the dawn of the Black Power era back to the 1966 Meredith March Against Fear in Down to the Crossroads. Civil rights icon James Meredith was shot down as he began his March Against Fear, and the black freedom movement mobilized against white terror.

The Struggle Against Racism and Repression from SchomburgCBFS on Vimeo.