50 Years After the Assassination of Martin Luther King 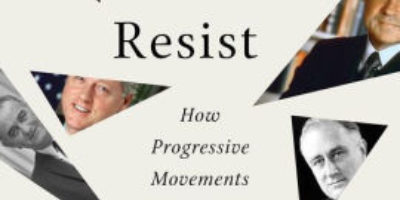 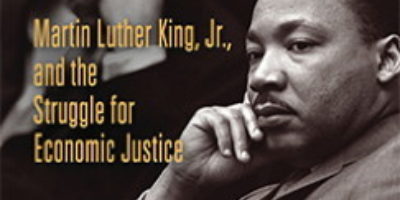 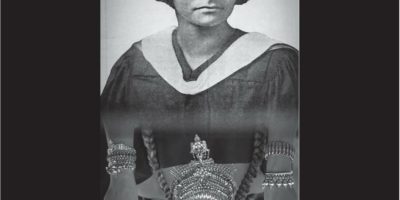 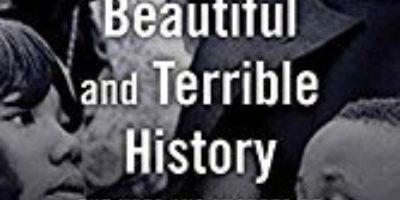 This April 4th marks the fiftieth anniversary of Dr. King’s assassination. The Black Revolt intensified with King’s murder as city after city rebelled and wave after wave of Black youth organized resistance to racial tyranny, imperial war, and economic peonage. That protracted struggle was part of what W.E.B. Du Bois called “The most magnificent drama in the last thousand years of human history.” Join the discussion of King’s legacy with this panel of scholars.

50 Years After the Assassination of Martin Luther King from SchomburgCBFS on Vimeo.