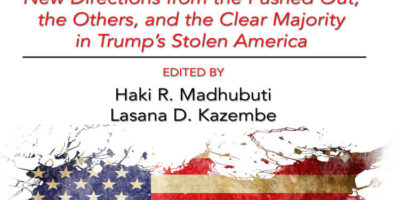 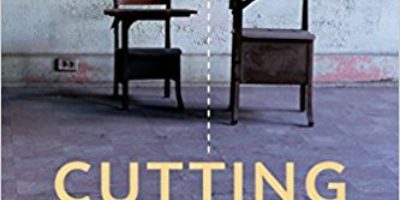 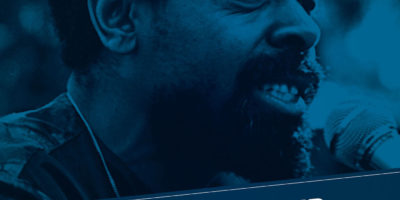 February 1st is the anniversary of the 1960s sit-in movement in Greensboro, North Carolina; and this year is a new beginning of the conversation about Black resistance to Trump tyranny, informed by three authors: Haki Madhubuti, editor of Not Our President and author of Taking Bullets is also celebrating the 50th anniversary of Third World Press in the Black Arts Movement; Michael Simanga, poet, novelist and historian, is co-editor with Haki Madhubuti of Brilliant Flame: Amiri Baraka: Poems, Plays, Politics for the People; and Noliwe Rooks is author of Cutting School: Privatization, Segregation and the End of Public Education.

Black Resistance to Trump Tyranny from SchomburgCBFS on Vimeo.