Revisiting the Uprisings of the 1960s 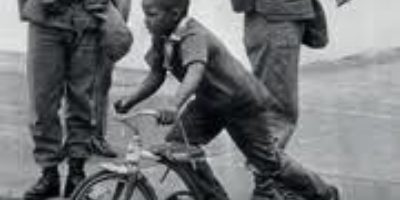 There have been hundreds of urban uprisings against police brutality, followed by Black Power Politics, and Stop Killer Cop campaigns. During the first wave of unrest, there were 329 major rebellions in 257 cities. After Dr. King’s assassination on April 4, 1968, there were another 200 uprisings in 172 cities. In the aftermath of those rebellions, Black Power organizations formed to fight racism, colonialism, and poverty. Several experts will discuss the new generation of research on the legacy of those urban uprisings.

Revisiting the Uprisings of the 1960s from SchomburgCBFS on Vimeo.