Sounds of Freedom: The Music of Black Liberation 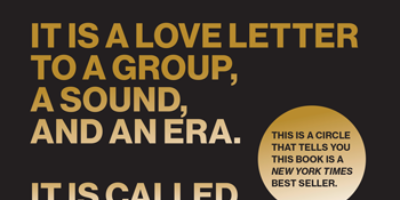 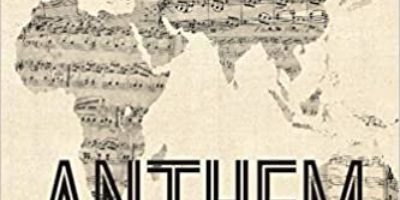 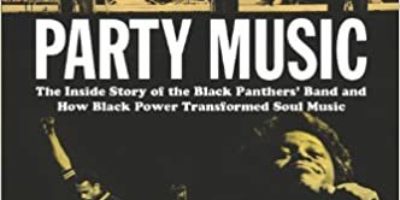 The Black freedom struggle has been influenced by and generative of powerful musical traditions, including those that don't neatly fit into a "protest" genre. Join authors Hanif Abdurraqib, Shana Redmond, and Ricky Vincent as they discuss music’s role in the history and politics of the long struggle for Black freedom.