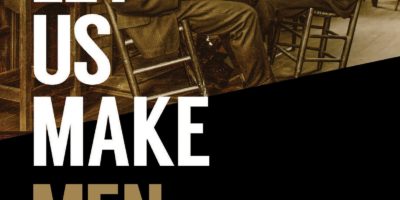 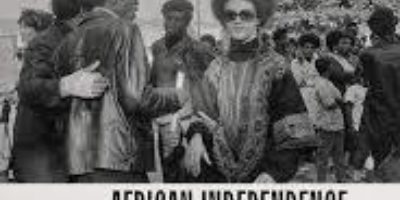 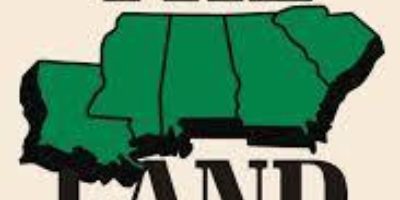 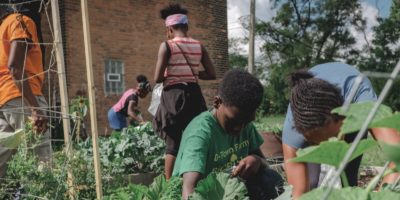 This conversation takes up a host of new and exciting books on Black Power by Robin Hayes, Edward Onaci, D'Weston Haywood, and Monica White. Speakers will center rural organizing by Black farmers; analyze the reparations strategies of the Republic of New Afrika; widen the lens to consider the impact of international alliances across the African diaspora on domestic radicalism; and explore the role of the Black press in defining a freedom agenda for Black Americans.