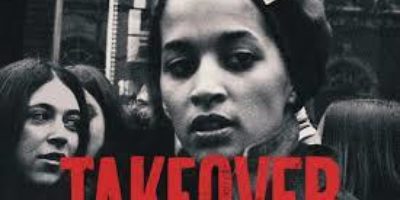 This month CBFS turns to the visual medium of film to explore two new documentaries on the Black and Latinx liberation struggles. Tayo Giwa and Cynthia Gordy Giwa will join us to discuss their film “The Sun Rises in the East,” which explores the history and legacy of The East, a Pan-African cultural organization whose impact on the culture of Bedford-Stuyvesant, Brooklyn is still being felt. Emma Francis-Snyder will discuss the health activism of the Young Lords in the South Bronx and her documentary “Takeover: How We Occupied a Hospital and Changed Public Health Care.” Join historian hosts Jeanne Theoharis and Robyn Spencer for conversation and film clips.