Racism and Resistance in the Post Civil Rights Era 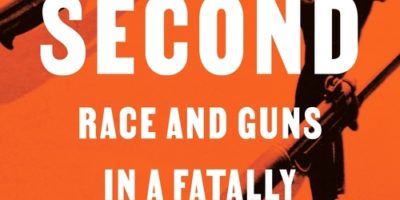 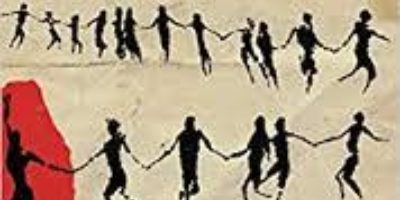 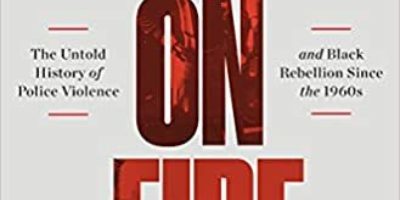 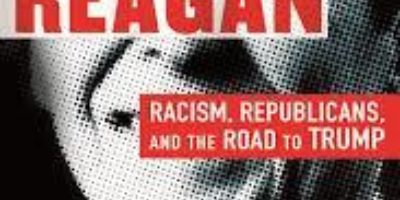 Too often, popular notions of the Black struggle ends with the civil rights and Black Power movements. Join leading scholars Carol Anderson, Elizabeth Hinton, Emily Hobson, and Daniel Lucks to discuss the history of racism and resistance in the United States after the civil rights movement. The discussion will center contemporary racial politics from Reaganism to the 2nd Amendment as well as modern grassroots organizing and rebellions since the 1970s. Together our authors will address the ways the 2020 uprisings sparked by the murder of George Floyd, Breonna Taylor and others link to earlier struggles and continue to resonate today.