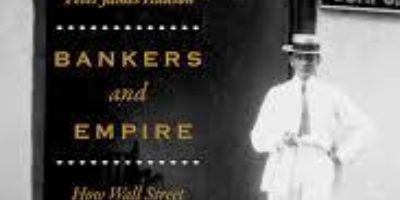 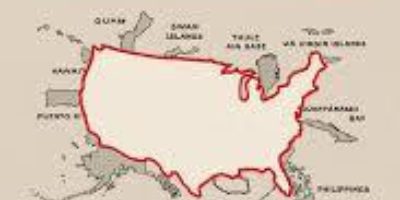 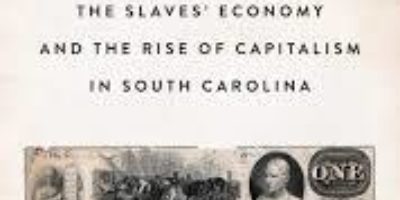 A number of new books demonstrate how central the transatlantic slave trade and US imperialism were to the development of US capitalism. Join speakers Adom Getachew, Peter Hudson, Justene Edwards, and Daniel Immerwahr for a discussion of the political economy of race and resistance from the vantage points of the Caribbean, US, and Africa.